A Memory To Hold On To

Posted on April 17, 2019 by Scott Found under blog, Memorialization
2 Comments 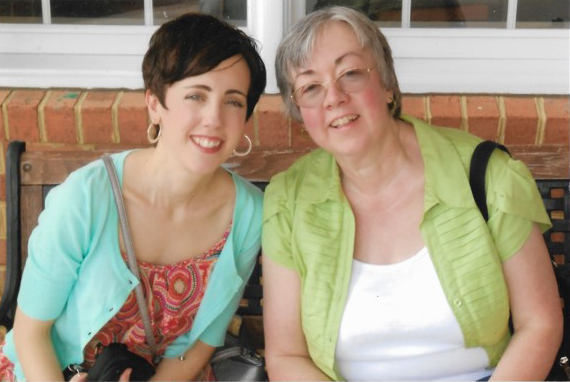 There are many ways to honor and remember a loved one after they have passed. For Christi Thompson, her way of honoring someone is by creating memorial pillows, made from the clothing that a loved one wore.

Christi has been a Culpeper resident since moving here from Fairfax, VA when she was 15. It’s no surprise that she picked up sewing since her mother, Cynthia Godfrey, was the seamstress for the Culpeper County Sheriff’s Department. Cynthia became well known in the community for her seamstress skills. After doing some work for one gentleman in the Sheriff’s Department, she soon had other officers requesting her to tailor their uniforms. By referrals and her quality of work, Cynthia found herself with a full time job of keeping the officers uniforms looking sharp.

Cynthia had a very close relationship with Christi, her son-in-law, and grandsons. “She was basically a second mom in our household” says Christi. Known as “Mimi” to her grandsons, she helped Christi in homeschooling her grandsons. In 2016, Cynthia passed away after fighting a brave and courageous battle with ovarian cancer. Her spirit still lives on through Christi, as she has filled her mother’s shoes and is now the seamstress for the Sheriff’s Department.

The first pillow that Christi ever made was actually made for a very close friend and co-worker that had passed away. The daughter of her late and former co-worker came to have a pillow made out of a shirt that her mom, Carol, often wore. The shirt that was that was provided had a slight coffee stain underneath the collar. For the people that didn’t know Carol, they wouldn’t quite understand the meaning behind the stain. Carol was an avid coffee drinker when she would be working with Christi in Belk Department Store of Culpeper. It wouldn’t be a surprise to see Carol with a coffee stain on her shirt from drinking too quickly. Co-workers and friends always found it funny and somewhat normal to see the stain on Carol’s shirt by the end of her shift. Carol’s daughter had the pillow made as a way to keep her mother’s memory and presence with those that are still here.

Christi enjoys making these memorial pillows because of how they represent the person without words. As Christi finished telling the story behind Carol’s pillow, she began to explain that the pillows in our showroom were pillows made from pieces of her mom, Cynthia’s, clothing. She went on to explain how special it is to see a person’s clothing and just feel like you’re right back at home with that person. “It really is about keeping the spirit and presence of a loved one alive” Christi says.

To have a memorial pillow created for your loved one that is deceased, you can contact Christi at [email protected] or visit Found in Sons Funeral Chapel and Cremation Service in Culpeper, VA. 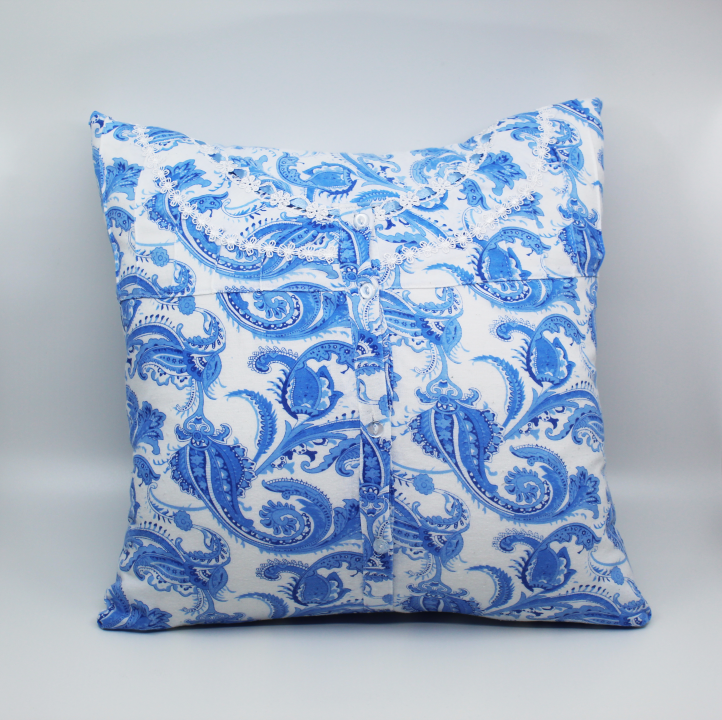 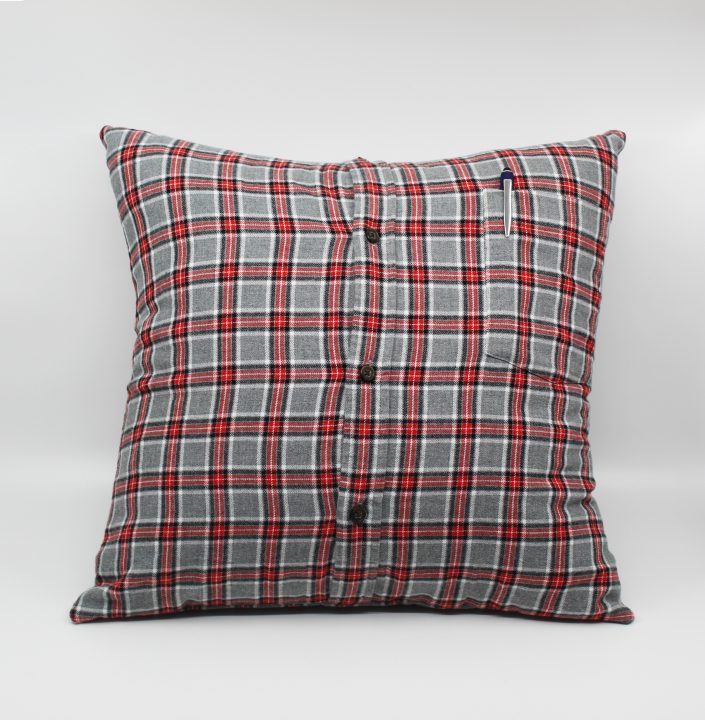 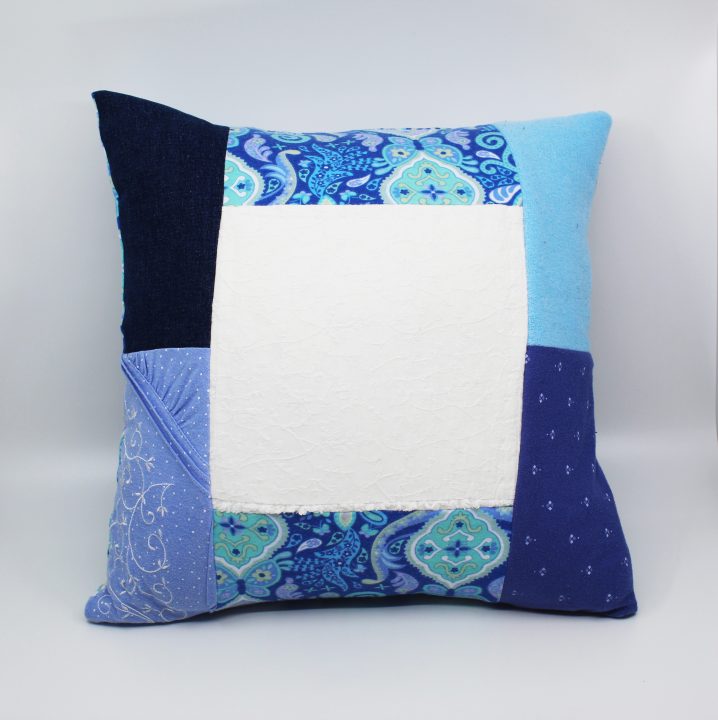 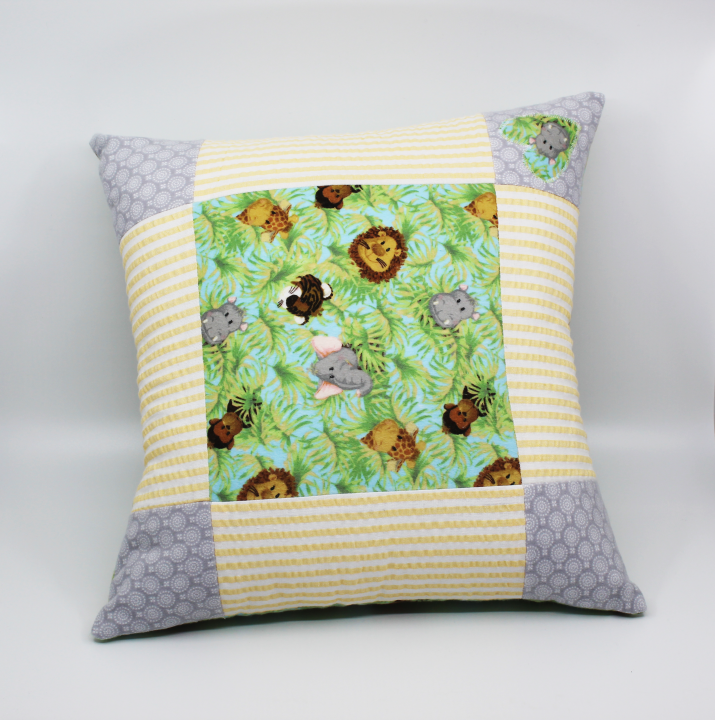 2 thoughts on “A Memory To Hold On To”